Tobacco use is the main cause of preventable morbidity and mortality in developed countries. One in two smokers will die prematurely from a disease caused by smoking if they do not stop using it. Passive smoking causes 600,000 premature deaths per year. 31% of deaths attributable to passive smoking correspond to children. In tobacco smoke there are more than 4,000 chemical substances, of which at least 250 are known to be harmful and more than 50 carcinogenic.

Cannabis is the most consumed illegal psychoactive substance among young people. Its consumption is especially harmful at an early age, where the organism (especially the brain) is in the ripening phase, causing neurological changes during this period. An early onset of consumption is associated with problems of school performance and premature abandonment of studies, in addition to a greater presence in adulthood of mental disorders (anxiety, depression, psychosis).

The most common way to consume cannabis is to smoke it mixed with tobacco. The association of both consumption, tobacco and cannabis, enhances the addictive capacity of both substances. 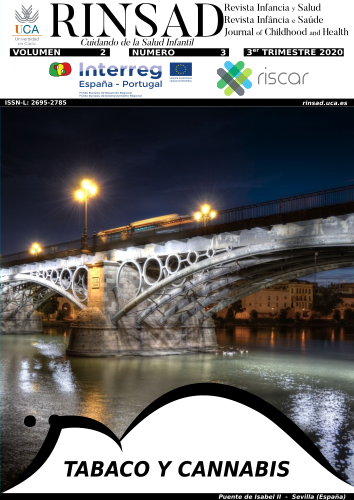