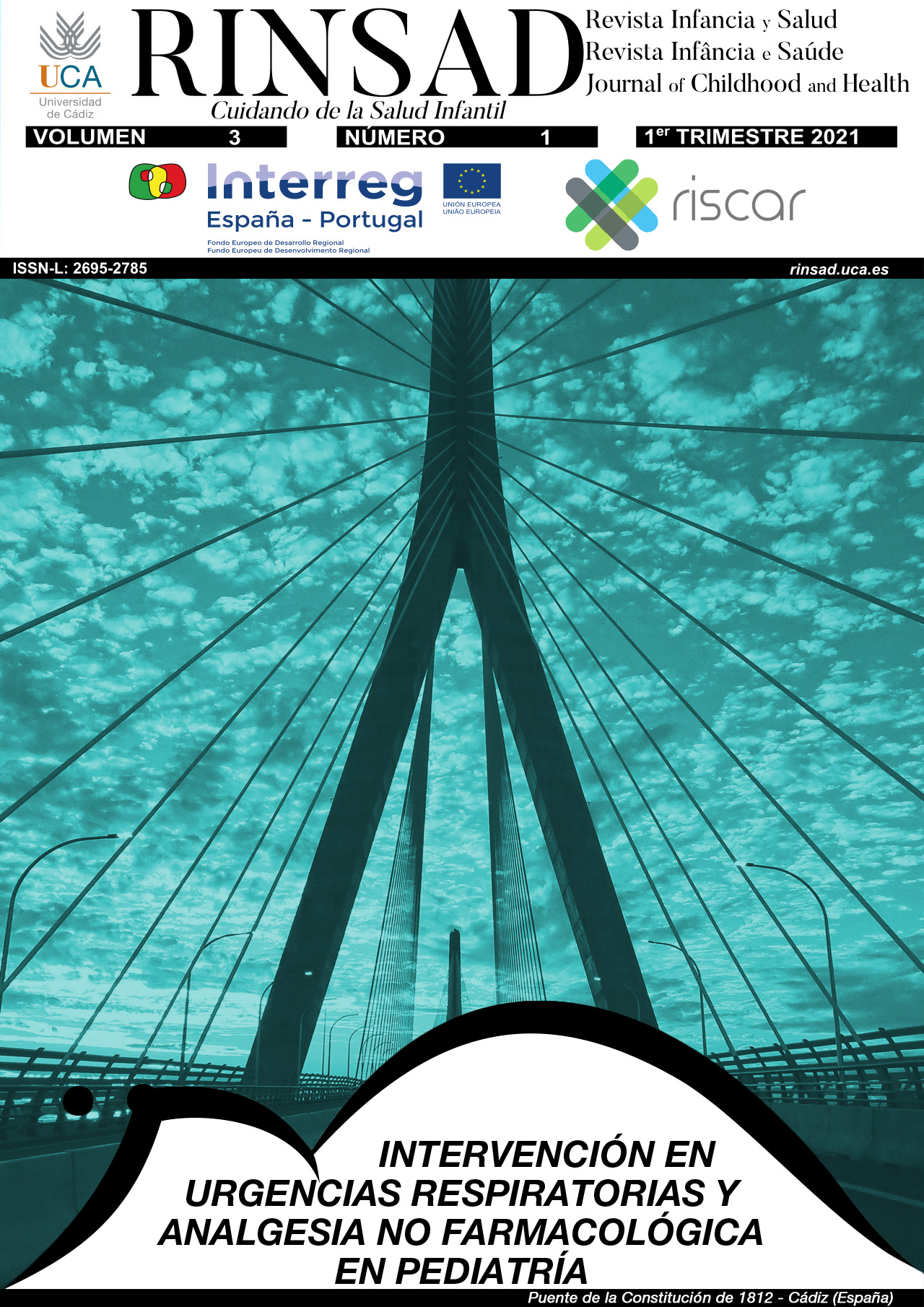 In the present number of the journal, a series of interventions for the management of three very frequent pediatric emergencies are offered with the aim of offering techniques and therapeutic strategies that allow an effective attention in the scientific evidence. Bronchiolitis, part of the spectrum of lower respiratory tract diseases, is one of the main causes of illness and hospitalization in infants and children under two years of age. Foreign body aspiration (FBA) is a common cause of mortality and morbidity in children, especially those under two years of age. Approximately 80 percent of pediatric BSF episodes occur in children under age three, with the peak incidence between one and two years of age.